Irrefutable proof of the predictions in the book of Revelation regarding the beast and the whore, the secret cabal that rules the world behind puppet dictators and “leaders.” KNOW YOUR HISTORY; HISTORY REPEATS, THE HOLY ROMAN EMPIRE: 1st REICH , 2nd REICH , 3rd REICH & NOW THE RISING 4TH REICH 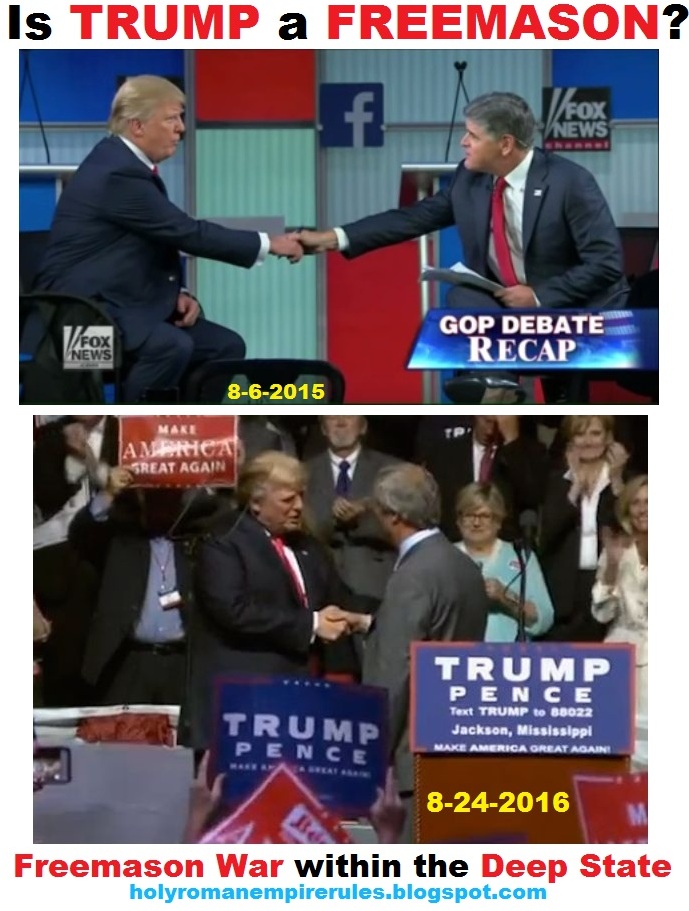 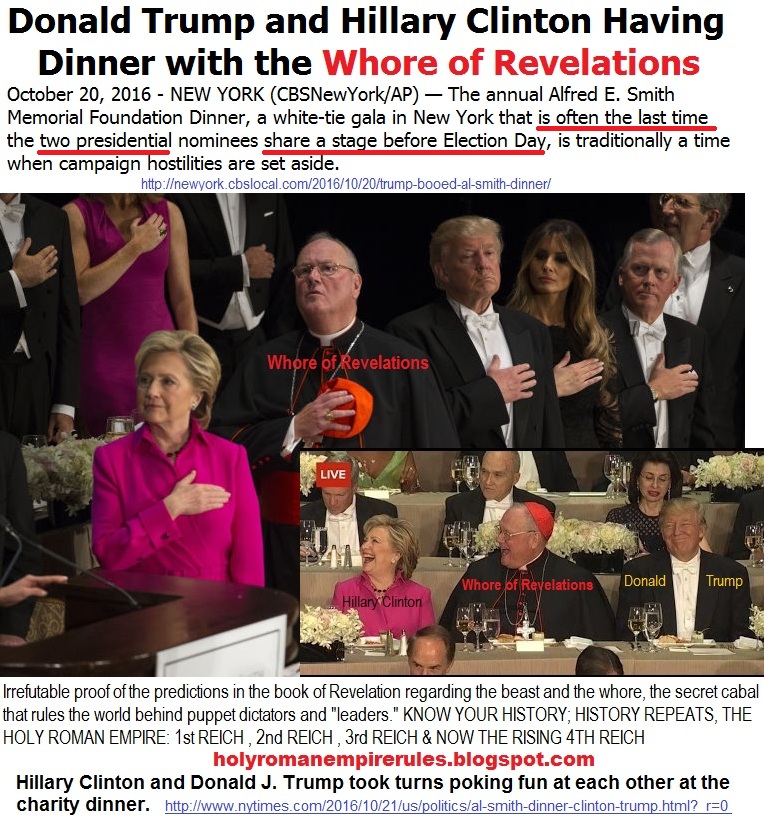 Jared Kushner, fan of the Count of Monte Cristo (“Count of the Mount of Christ;” story about the Jesuit General getting revenge on all of the Order’s enemies during its suppression)

Eric Trump, Jesuit-trained from Georgetown and serves as board member of Georgetown’s Business, Society, and Public Policy Initiative

James Carafano, Jesuit-trained from Georgetown University , reported to be the primary aide to the State Department of Trump administration transition team 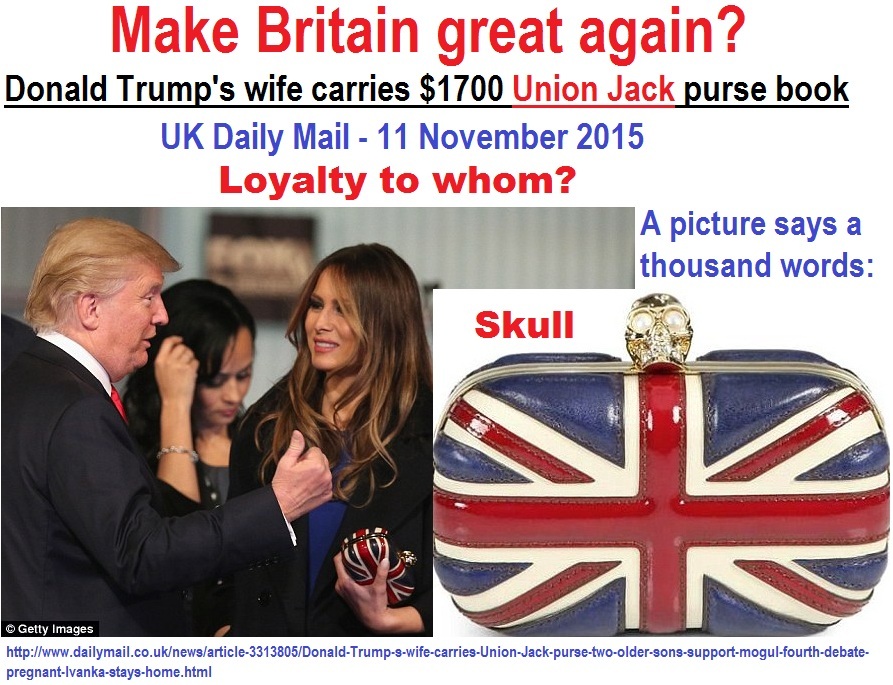 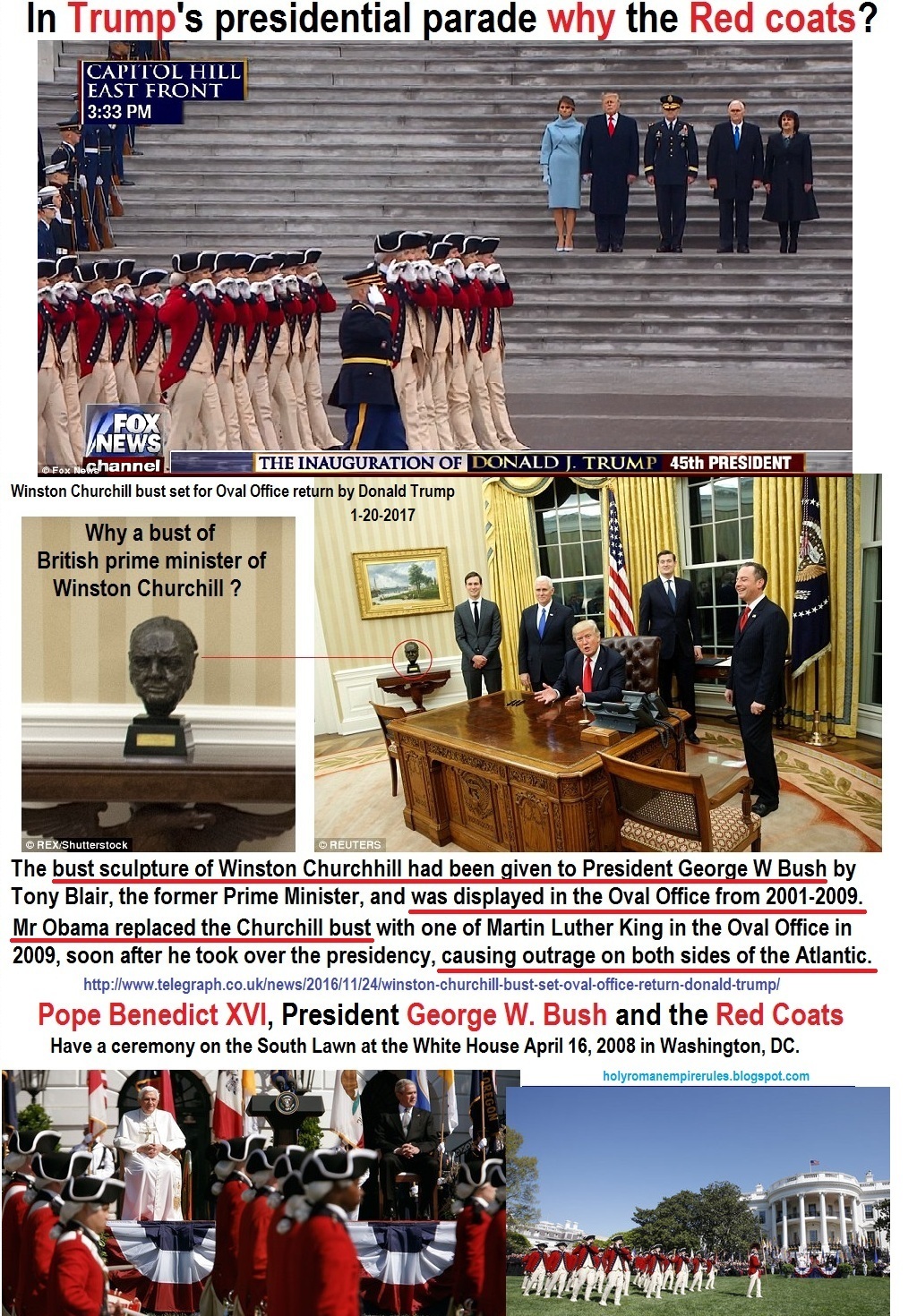 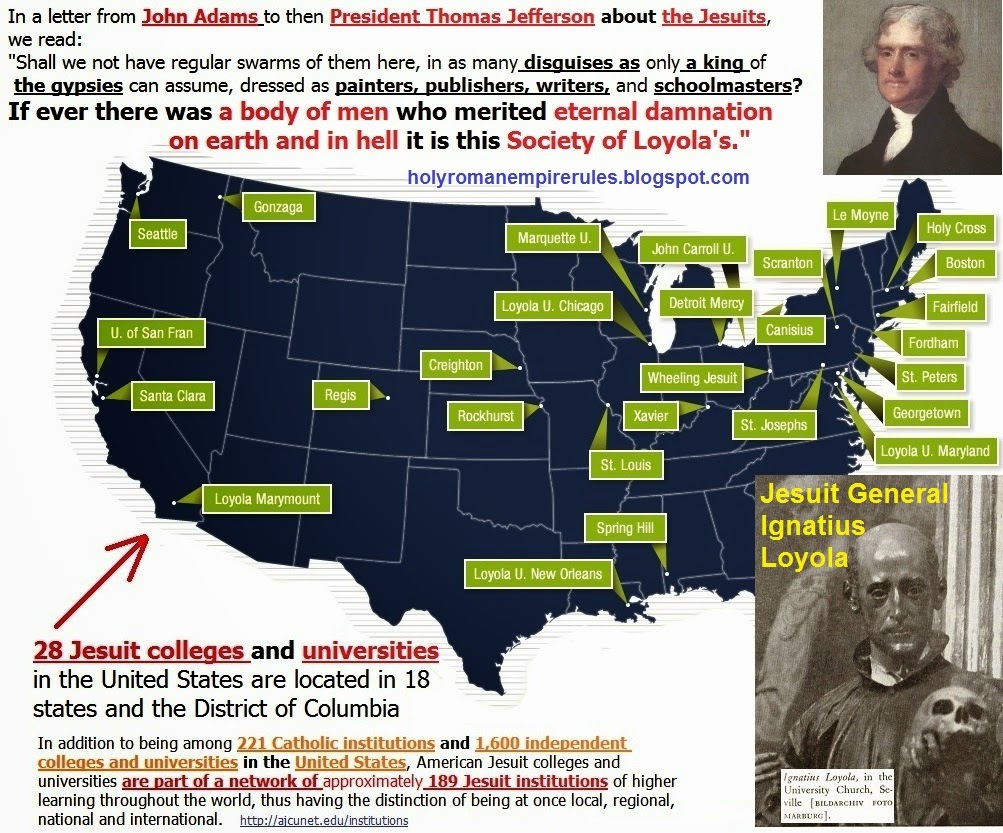 Posted by holy roman empire rules today at 8:35 AM

POPE FRANCIS: JESUS DEATH ON THE CROSS WAS A FAILURE…INTERFAITH (NWO) HOLOCAUST 911 CELEBRATION…

Vatican Courtyard of the Pinecone: Pineal Gland (3rd eye) is a Gateway for spirit Demons to enter your body…Like a phone number if you dial a wrong number you will not get the right god…

ANYBODY HOME? … The SIGNING of the 4th REICH … The WHORE of REVELATION … THE BIBLE AGENDA

Netanyahu: To His Holiness Pope Francis, Great Guardian of our Common Heritage the 4th REICH…John Kerry A Catholic Crypto-Jew…

Pope (Jesuit) Francis assures Atheists: You don’t have to believe in God to go to heaven…Right-wing Christian Fundamentalism is a sickness…Who Am I to Judge Sin?…Interfaith is the Goal of the New World Order…

Labor Day Form By the Catholic-Jesuit Knights of Labor

1st Anniversary of the Signing of the 4th REICH

Crypto-Jews: Secret adherence to Judaism while MOST adhering to Catholicism…

“Rothschilds are the guardians of the papal treasure.” – Friday the 13th is a bad day for the banksters….

Look what happened on April 19th…

THE LAST POPE WILL BE POPE PETER (PETRUS ROMANUS)

And the woman (Church) which thou sawest is that great city (Vatican), which reigneth over the kings (Nations) of the earth. Rev. 17:18

“NO Fundamental Difference between NAZI and the Catholic Church.” Said Hitler…

The REAL HISTORY of CHRISTMAS: The APRIL FOOLS Joke is on YOU!

PAGAN CAESAR IS CALLED THE PONTIF

Only Roman Catholics can take the communion…

CROSS goes back to Babylon, it is the pagan symbol of SUN worship…Lord: “Come Out of her my people, that ye be not partakers of her sin. Rev. 18:4

Book of Mormon Speaks from the Dust
http://bookofmormonspeaks.blogspot.com/